Never let it be said that I am above capitalizing on a tragedy because I am not.  I write this blog, don't I? 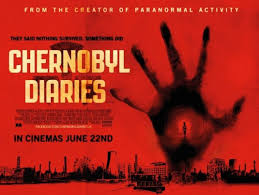 It occurs to me that other than Sinister, the guy that created Paranormal Activity needs to stop getting paid.

Actually, no, I can't really say that.  I mean, he does come up with some pretty creative concepts.  His EXECUTION, on the other hand, leaves something to be desired.  Like, oh, I don't know... plot, direction and talent.

I get that actors need to start somewhere, I really do.  I also get that the easiest place to start is in horror movies because SO MANY young filmmakers cut their teeth on them.  I firmly blame this on the fact that there seems to be this standard cut-off age of about 35 or so when successful directors decide that horror does not suit their dramatic and artistic vision.  To that I say "Fuck you, Hollywood.  Stephen Spielberg needs to try and direct Jaws again with the same special effects crew and see if he can't make the shark work this time." 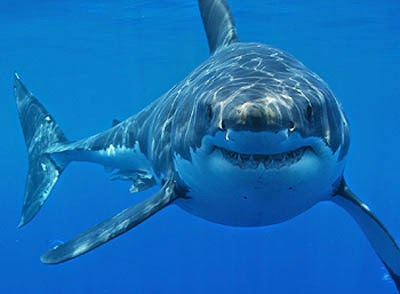 Now, that being said, I can tell that Oren Peli and Bradley Parker got some funding.  Not enough for them to make a movie in the United States but enough for a couple of steady-cams and a trip to Serbia.

So, the story goes like this:  A dude, his girlfriend and their bitter, recently-broken-up-with friend take a trip across Europe, stopping in Kiev to visit his brother who, it is assumed, works there.  They're supposed to go to Moscow but big brother convinces them to take a shady side trip with a shady "tour guide" to Pripyat, the town that housed the workers of the Chernobyl nuclear power plant and their factories.

Ummm... what part of "European vacation" says "I would like to expose my handsome and, most of all, fertile young body to nuclear fallout" to you?  Sorry, but I'm not going anywhere NEAR that place without a radiation suit, I don't care HOW many dark, artistic, emo pictures I can take. 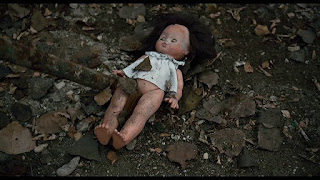 Universal symbol for angst or Pedobear dropping?  You decide.

So, anyway, it turns out that the place is a popular hangout for packs of wild dogs and cannibal mutants.
Near the site of a nuclear disaster.

Now, this movie could have been great, if it weren't for the fact that it was a jumbled, confusing, where the hell am I cluster of what the fuck.  You kind of  had an idea where people were but you really didn't.  You knew that the city had to have limits but it really seemed like they spread the actors out too far away from each other to be of any help to one another.  It was like the worst game of Marco Polo EVER.  These idiots couldn't even help themselves with a fucking MAP.  And they did get one at one point.

Add to that the worst example of a tacked-on government conspiracy I've ever seen and this just adds up to a very forgettable movie experience.

It's not a completely horrible way to spend a couple of hours, but only if you're REALLY bored.
Posted by BobSmash at 8:16 AM