Not that kind of glory, pervs.

Anyway, that was the basis for today's movie.  And now that that image is in your head, you can just forget all about it. 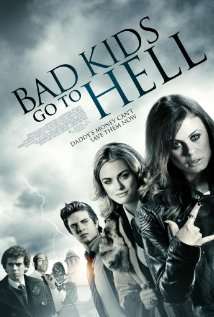 Y'see, this is a horror film, duh, and while the initial premise says "Five Very Different Kids Serve a Saturday Detention" that's about where the similarity ends.  YES, they got Judd Nelson to play the principal but does he even count as an actor, anymore?  Seems to me he hung that shit up after Suddenly Susan, his career just a-flappin' in the wind ever since. 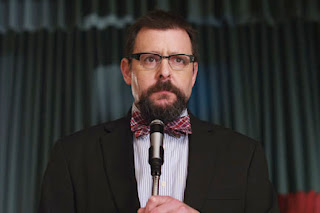 Your Just For Men™ is showing.

So, yeah.  These kids all have serious issues.  One is in detention for stripping in Study Hall.  No, seriously.  Boobs everywhere.  And she's the nerd.  Asthmatics can be sexy too, I guess.  And, hey.  A healthy c-cup will get you anywhere. 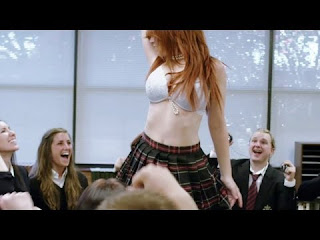 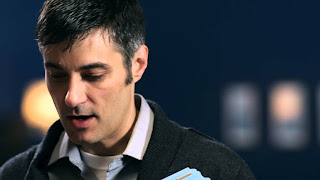 That Guy.
This gets pointed out at multiple points during the movie. 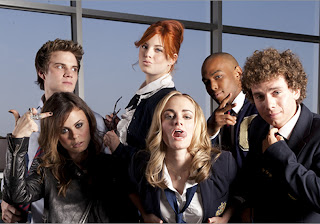 The rest of the movie is all about uncovering secrets, trying to dispel hauntings and escape attempts that go hilariously wrong.  Since they're given an assignment to write the school history (which none of them actually try to work on, they're left alone for the day and locked in with no cell phones except for New Guy because he's a dirty, dirty liar).

Seriously?  There's not a lot to do here.  It's kind of Scooby-Doo-Esque.  Yeah, I know they were going for Breakfast Club meets Heathers and it kind of works but it kind of doesn't.  There are gigantic plot holes and there are things that no one could (or should) understand and the end just shows that the ones with the money win, anyway, so why did we bother with this? 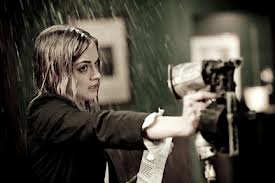 Ultimately, it's OK.  It's a decent time-waster but don't expect anything big out of it.

From what I understand, the comic is better.

This is still getting a sequel, though.