Clap Your Hands If You Believe

The Apparition has problems. You know, it really doesn't say a lot for a film when the best actor in it is Tom Felton.  I mean, he was great as Draco Malfoy and I know he's got the chops but when everyone around you falls flat, your performance has to suffer, as well.  And WOW did it suffer.

Sorry, kids, but this movie isn't even bad enough to be ironically good.

See, I do like a decent haunting film but there are no words for the lameness that is The Apparition.  None.  This is the white bread and mayonnaise sandwich of horror films.  It LOOKS slick and the effects are decent but until they create special effects that can cure bad acting, this movie is sunk.

Much like the money spent to watch this film.

OK, so, the premise of this is a college scientist (Felton) is trying to be Egon Spengler (minus the fascination with spores, molds and fungi) and, in the process of conducting an experiment, brings out this vague thing that either is or is not an actual ghost and only exists physically because they enhanced the power of belief with SCIENCE!!  Fast forward to the young couple in the brand new house where, now, weird shit's goin' down.

Are you fucking kidding me?

I half expected the house to be built on an ancient Native American cemetary.  Oooooh.  Spooky mold. Doors open.  Oooooh. 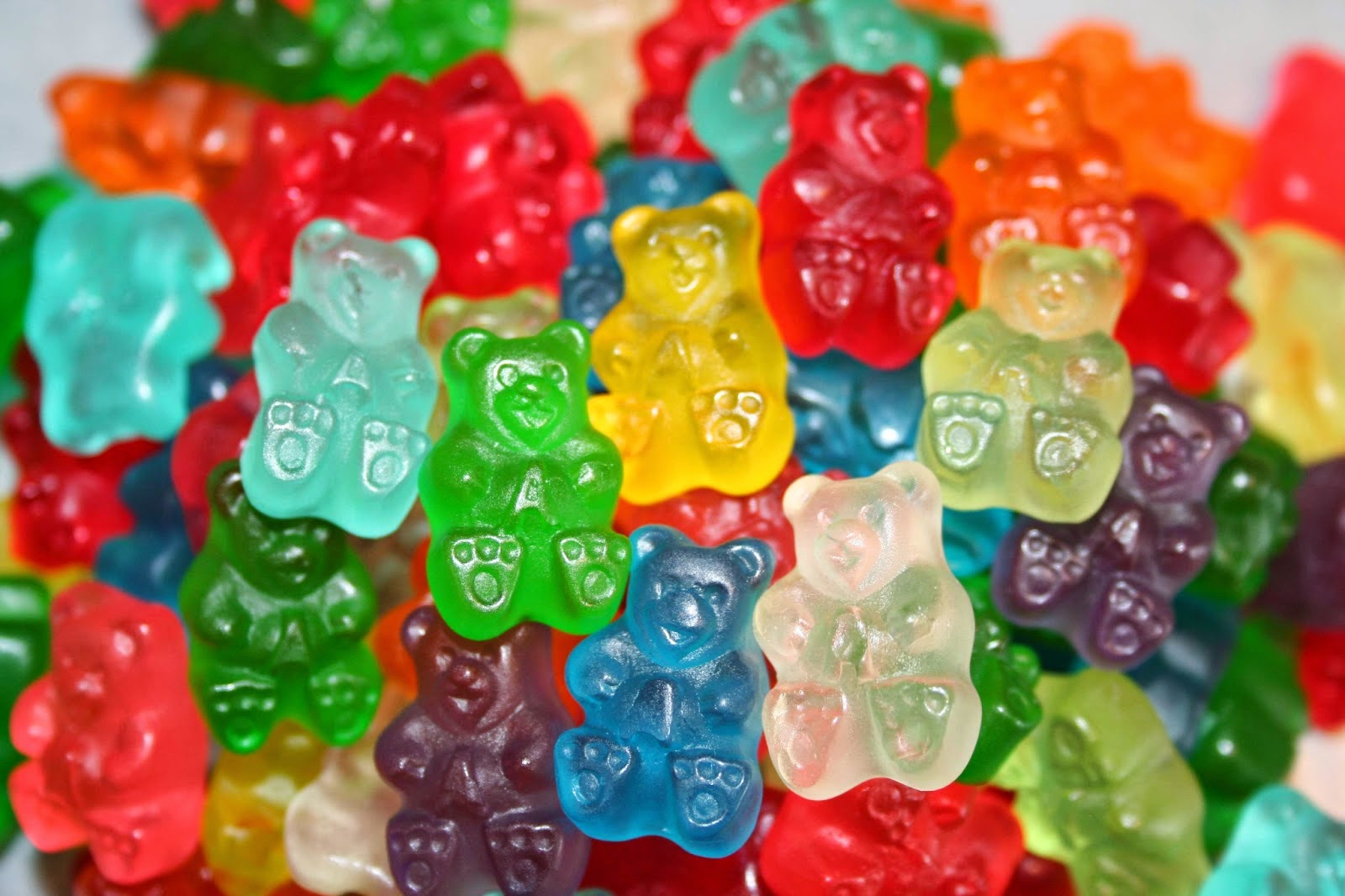 
Bitch, please.  And if I hear ONE MORE MOVIE say "The house isn't haunted, you are," I'm gonna kick a scriptwriter's ass from here to Poughkeepsie.  That shit should have died with Paranormal Activity.

On top of that, this guy tells the young couple that he can get rid of it by rerouting the entire town's electricity to their house.  Wait, what?  That just makes no fucking sense.  Suffice it to say that this movie only ends in tears.  Well-deserved tears.

So, I guess the only thing left to say is:  y'all fuckin' owe me for takin' one for the team. You don't gotta watch this steaming pile because I did it for you.   Skip it.