I hurt.  Deep within the very core of my being, I hurt.  And it's all Henry Joost and Ariel Schulman's fault.

See, they've decided to extend a movie franchise WAY past its freshness date and we got stuck with the science fair cheese project that was lost behind the purple stuff and the Sunny D. 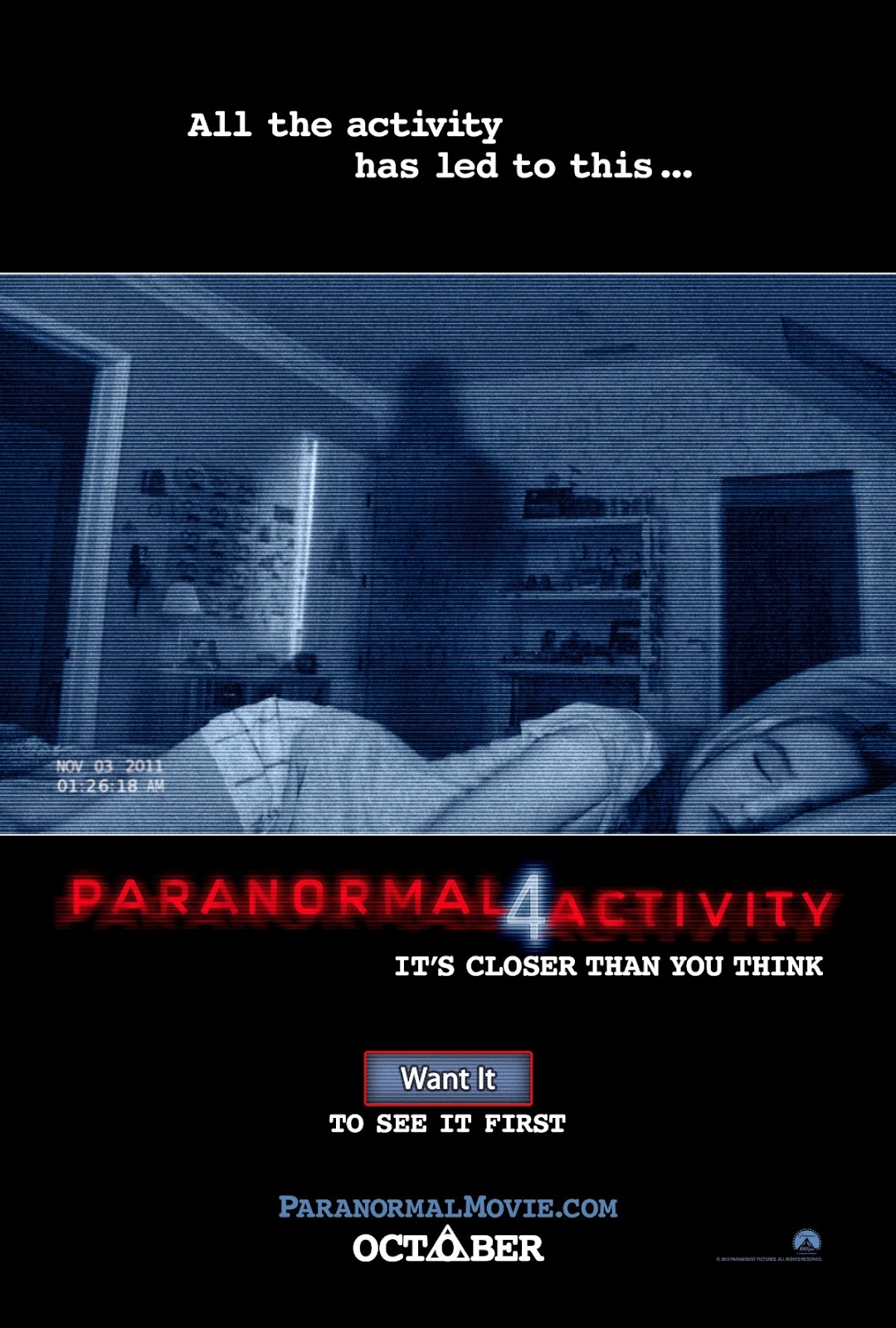 ﻿I wanted to like this one, I really did.  The first in the series was fresh and new and even though it was a found footage film it wasn't utterly painful to watch except for those ten minute stretches of silence but that's OK because they were integral to the plot and built suspense.

Plus, the first one gave you three endings to choose from.  Granted, two of them sucked donkey balls but at least there were options.

﻿If you see this, you're watching the wrong ending.  Run.

﻿By now, we all know the formula.  Weird shit is happening and they caught it all on tape.  In the previous 3 movies it was all about Katie and, to a lesser extent, her sister and her nephew, Hunter.  This time, we've got a totally unrelated family.  Nice family.  Maybe too nice.  Because for some completely unknown reason, they decide to harbor the creepy kid across the street for a few days when his mom "gets sick" even though they have never met this woman and the two young children have never even spoken to one another, let alone had a play-date.

(Is that what they're calling those these days?  That's what I keep hearing on the television.  I'm not a parent and, frankly, I'm all about casual sex and that's what I call my dalliances so I didn't know if we were jumping on some kind of "let's piss off parents" bandwagon or not.  Meh, I'm sure I'll hear about it sooner or later.) 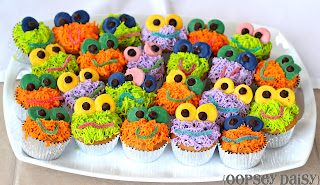 ﻿Although, let's be honest, my play-dates end with cupcakes, too.

﻿
So, anyway, the daughter, from whose perspective we're seeing the story unfold, wants the creepy kid to die in a fire, and, really, so do we all.  Because he's creepy.  Approaching "Danny Torrence" creepy and he doesn't even have the decency to talk like a 90 year old emphesemic through his index finger.  Not only that but his creepy is apparently contagious because her little brother starts acting all weird, too.  Of course, that doesn't really start until she finds creepy neighbor kid drawing magic symbols on him with a Crayola marker.

I KNOW, right?  Don't they make those washable, now?  It shouldn't be a huge deal but girly gets all "Take a bath, young man.  I think your creepy little friend needs to go home. "  Of course, she gets freaked out by what was drawn on him.  A circle within a triangle.  As her psuedo-boyfriend states, "They're SHAPES," but noooo.  She has to go diggin' around the internet.  Any Harry Potter fan would have been able to tell her that he was a straight line away from the Deathly Hallows. Green magic marker just does NOT capture its majesty.

About the only cool thing about this movie is the effect they get when they film the room with the Kinect in it (fucking product placement) in the dark with the night vision on the camera.  It's almost like Paranormal Activity in the Matrix and it DOES let you "see" some stuff that is almost scary but not really. 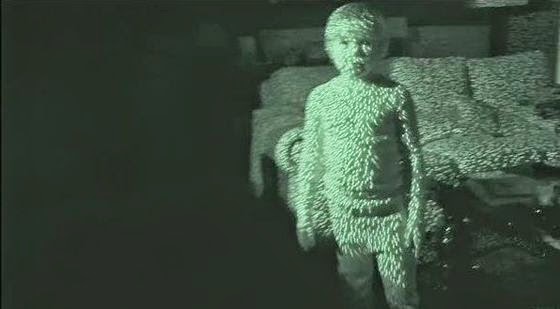 But, getting back to business, this movie was supposed to explain everything.  Well... explain everything more that the third one did and that one was about as clear as coal.  It didn't.  Nothing was answered.  No further information was given.  I was left as lost as I was at the end of PA3 and it seems that this was made just to give people outside of Katie's family the wiggins.  It's really not worth the time and it reinforces my thought that Hollywood really needs to step up to the plate when it comes to originality because eventually people are going to lose faith in the studios if they can't give us actual entertainment for our 9 bucks plus popcorn and a bladder-buster.

﻿It DID explain that I have an unfortunate addiction to sequels, however, and that I should probably seek professional help.  More help than I'm already getting, anyway.