When I first heard about The Cabin In The Woods, I about peed myself (only not really, 'cause eew). 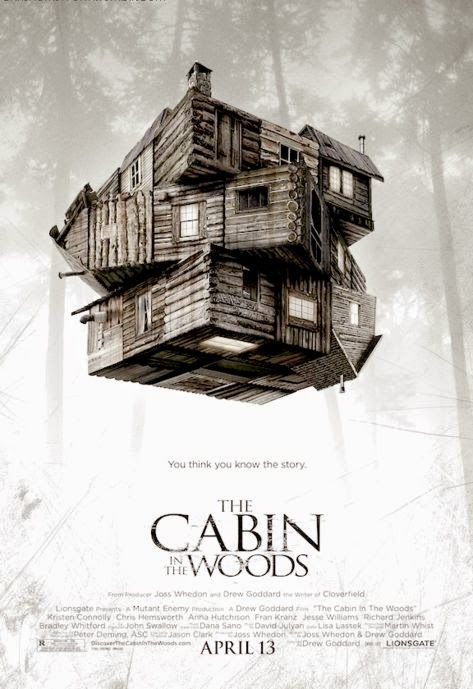 "Joss Whedon doing a slasher flick?  Say it isn't so!  My inner nerd is about to explode!  This is gonna be AWESOME!"

And then it came out and I paid for my ticket and I got my gigantic, overpriced popcorn and bladder-buster of a Diet Coke and I sat in the perfect seat in the middle of the theater and I waited for it to start. 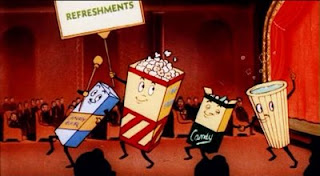 If you remember this, you're older than me.

And I was not disappointed!  In fact, from the minute I saw Amy Acker I knew I was in for Whedon-fanboy paradise. 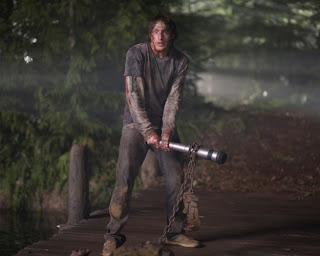 Bringing the bong was a bad idea?  I guess I won't save you from the redneck torture zombie, then.

This is a movie for people like me that examine each and every trope in the business.  This is a movie that tries to USE all of those tropes all at once and I LOVE IT! 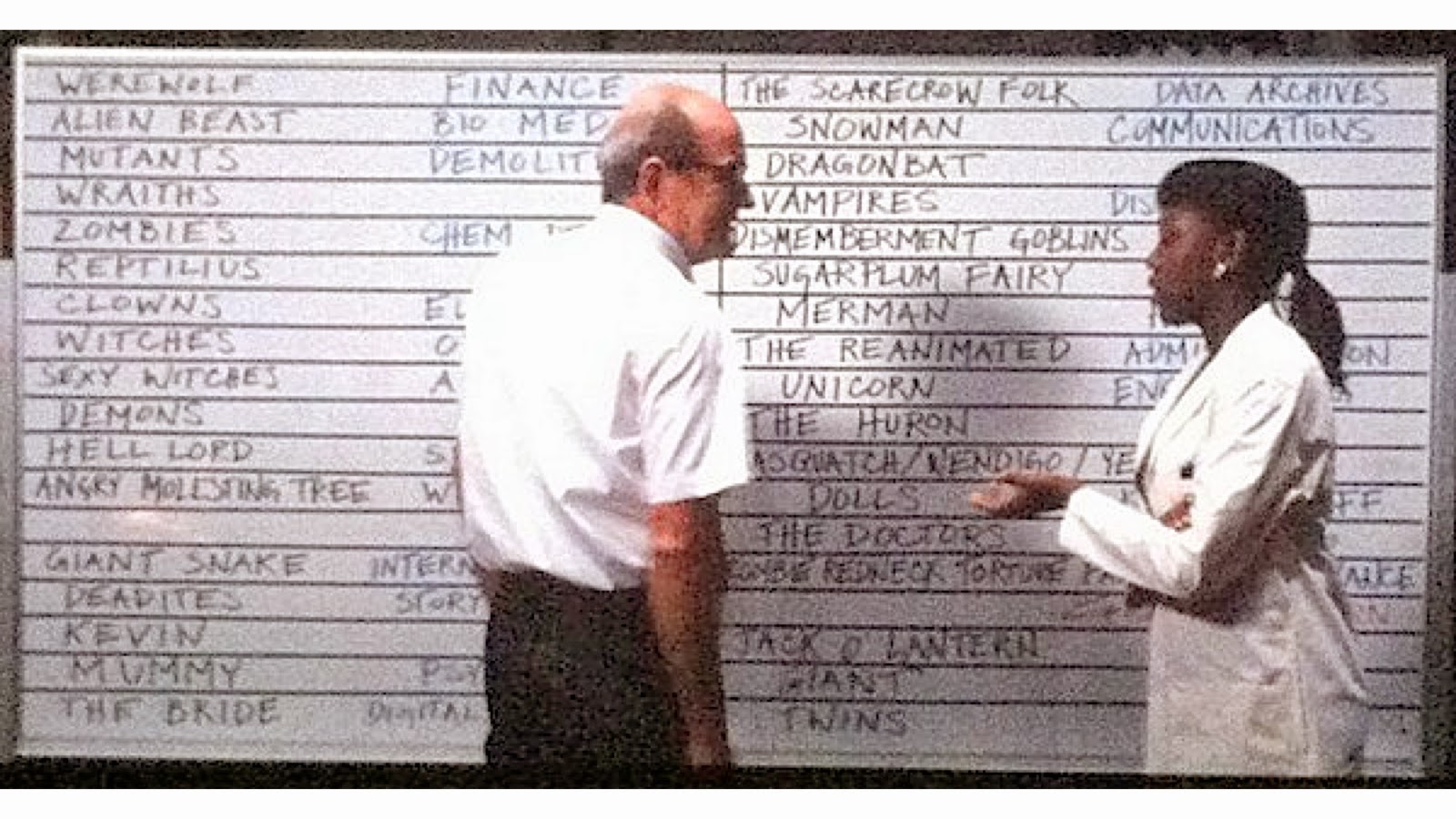 See what you missed?

And, of course, Whedon being the master of all snark, the dialogue is snappy and quick-witted.  It's like he's distilled every episode of Buffy into a 2 hour feast of sarcasm.  SQUEE!  Plus it gives us the man-candy that is Chris Hemsworth and that is never a bad thing.

For those of you who HAVEN'T seen it yet, and shame on you, Cabin in the Woods starts out oddly.  Because you expect it to be just 5 kids going to the titular cabin.  No, we start out with scientists talking about other departments.  The reasoning behind this is not readily apparent, but it's quickly fleshed out to the amusement of all.

I'm not going to give out spoilers for this one because I really do think that you have to watch this one even if you're not a horror fan.  The comedy element alone should mitigate the scares and everyone should take every opportunity they can to make fun of Jodelle Ferland and her inevitable type-casting and then poke her dead career with sticks. 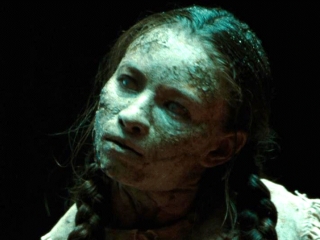 Hands up if you expect a drug-fueled crime spree suicide in 10 years.

Cabin in the Woods BEGS to have itself broken down frame-by-frame and analyzed for decades.  Not only is it that good, but it would almost REQUIRE it just to pick out every shout-out to every other horror film it references.  This is the horror movie that Joss Whedon made for US, the nerds.  I'm not quite sure if it was a loving gesture or hate-filled, cyanide-laden revenge, yet, but I, for one, relish the challenge.

What are you waiting for?  Grab a notepad and get watchin'!