This One Time At Theater Camp... 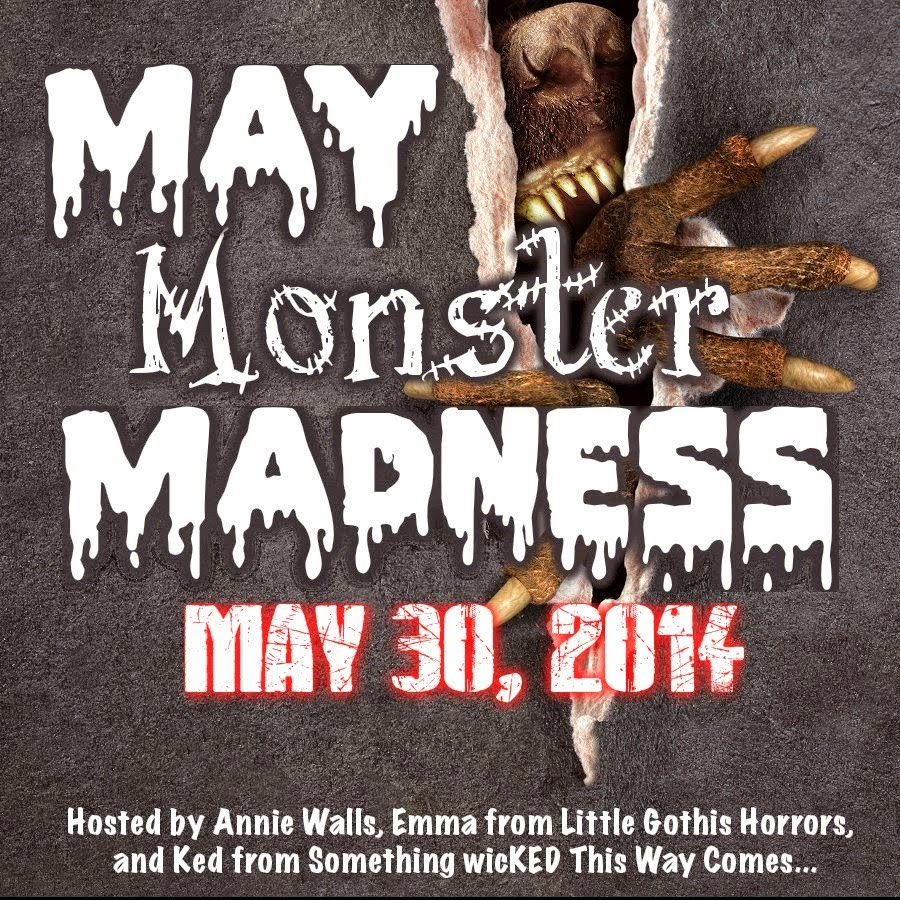 So, I heard about Stage Fright a while back and I thought, "Hmm.  A slasher musical.  It's been done but I'm totally down with that.  Let's take a look-see and maybe I'll be entertained for a couple of hours."

I need to stop thinking these things because, invariably, I am so incredibly fucking wrong.  What I NEED to be thinking is "How will a goddamn slasher musical irritate the fuck out of me enough to make it blog fodder?" 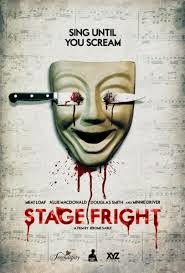 Our story begins with a horrific version of "The Haunting of the Theater."  Seriously?  You couldn't use even the NAME "The Phantom of the Opera"?  It's not even copyrighted.  It's public domain.  Yeah, you would have to pay the rights for the Andrew Lloyd Webber score so you'd have to change the music but, fuck, seriously?


So, in classic slasher style, a murder happens a decade ago and this starts a delayed chain of events that end up with horrific... deaths... and... Yeah, no, the deaths aren't that horrific.  In fact if you want horrific, check out the music in this bitch.  HIRE REAL MUSICIANS!  Jesus.  The only GOOD song in the whole movie is the first one when the kids get to camp.  Oh, did I mention this takes place at a theater camp?  Because it takes place at a theater camp.  Like that movie Camp.  Only with people that are not actually talented.


So, after that we get drab, dull and lifeless, much like Minnie Driver's current career.  Let's see.  Killer in a mask.  Revenge for dead mommy.  The revival of a play that's supposed to be cursed.  Minnie Driver's kids are the camp cooks and her daughter wants to play the part that fucking killed her.  The camp is in financial straights.  Mealoaf is creepy in that pervy "I wanna touch my dead ex... something... it's never nailed down" sort of way.  A murder victim is found and kids want to go home but Assloaf won't even let them call.  The show must fucking go on.

SOMEHOW Dickloaf manages to get the same fucking reviewer from the FIRST show to show up to review this one at a fucking THEATER CAMP.  And general craziness ensues highlighting the pretentiousness of every theater geek, ever, and I WAS a theater geek so I know we're all pretentious bitches, it comes with the territory.

Let's wrap this one up in a little bow and call it a day.  I didn't like it and you won't either.  The concept of a slasher musical loses all pretense of being interesting the minute you find out that Minnie Driver can't lip sync for shit (that bitch would be tossed off of RuPaul's Drag Race on day one) and Meatloaf... you know... the ACTUAL singer... has lost every shred of any kind of rock and roll edge he ever had and now sounds like a ridiculous church soloist.  He really should have been all "I would do anything for a paycheck, but I won't do that."


Aside from pointing out all of the obvious horror Easter eggs peppered liberally through the movie, this, I'm sure, was meant to be fun and silly but it's really only as fun as that one fucking slide in the playground that your bare legs stick to on a scorching summer day because the metal is so damn hot it's decided it wants to pan-fry you. "Go down the slide, baby," Mom said.  "It'll be FUN," Mom said.