And so it comes to my last entry for Ultimate Gore-a-Thon 2014 and I'm going to do something... Expected.

Since I've already covered both of the previous Cabin Fever films, I'm just going to say "In for a penny" and go ahead and give you my utterly unsolicited opinion regarding Cabin Fever 3: Patient Zero.  And you can't stop me.  Nyaah. 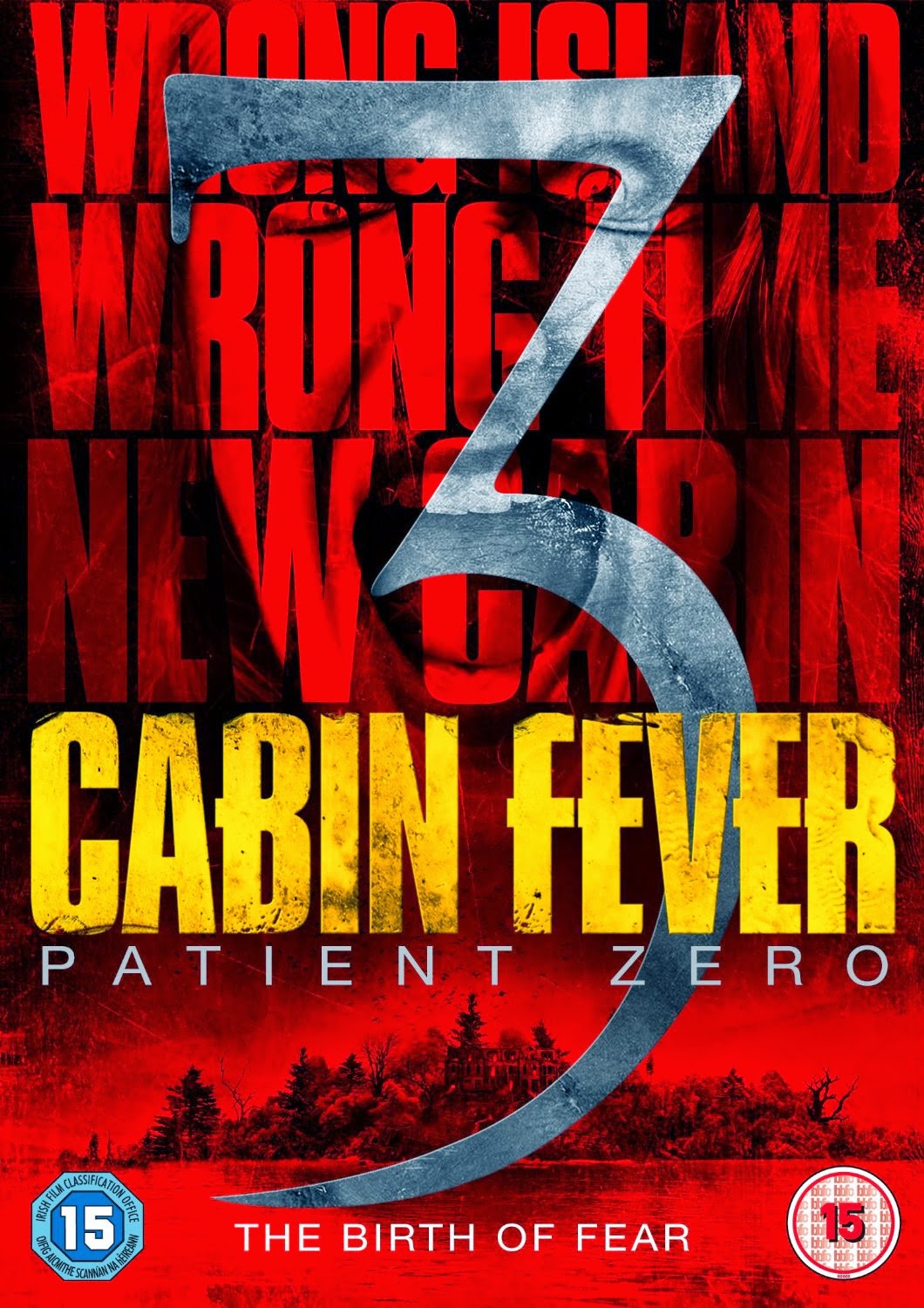 I have to tell you I came into this with dread.  Fear and loathing were my constant companions as I re-entered the world of a flesh-eating virus that strikes in minutes rather than days.  Hatred infused my veins as I started the movie, wanting to deck the director if this had so much of a whiff of the stench of the other two.

Fuck me if I wasn't shocked as hell.  I actually... *shudder*... LIKED this one.  Probably because Ti West was nowhere near this fucker.

This third installment of what, to now, has been an abysmal sack of rotten cocks, has an intelligent plot, decent acting (for the most part), gruesome special effects and humor that doesn't always meander straight over the line to Toilet-land.

This isn't to say that there isn't plenty to poke sticks at, though.

First off, this thing is trope-heavy as HELL!  See this guy?

This guy is a scientist that isolated the LAST outbreak of this shit and found the ONE guy that's immune to it (Sean Astin, above), and DAMMIT if he's not going to find a cure come Hell or high water because that will make him the most famous scientist in the ever-est of ever and fuck all of you because I'm awesome and y'all are dicks.  Of course, since the one guy is immune to it they can't just, y'know, let him leave.  Naturally, he's pissed about it and he figures out a way to get that shit spread to the entire complex because fuck it.

Enter our stupid young adults.  Not teens this time.  Shocking.

Of course, these dicks are on a vacation in CENTRAL AMERICA (idjits) because one of them is getting married.  So his brother and his business partner (along with his, unbeknownst to the rest of them, ex-girlfriend who happens to be fucking his brother, now) decide to take his bachelor party to a deserted island (idjits) whereupon they will snorkel and cavort with much booze and weed. Because THAT'S smart.

And, natch, the island they happen to land on houses the scientific compound where all but three of the scientists are really, truly and utterly dead.  (Except one guy but he gets his face mushed.)

And, because this virus has many vectors, the ocean around the island is a fucking graveyard, as discovered by the brother and the fuck-toy.  They discover that it's communicable like this:

Fucking seriously, people.  If someone has visible signs of a skin infection, which she did and they were pointed out well in advance, DON'T HAVE SEX WITH THEM!  Get them to a fucking doctor.  Toot-fucking-suite.  Pronto.  NOW, asslick!

So, yeah.  Additional hijinks ensue, including tunnels filled with the dead, sympathetic scientist, bimbo scientist with a faceful of rotten flesh and a goddamn rotted catfight.  Because we all need to see formerly hot girls get their tits literally ripped off.

All-in-all, though, this was a decent romp and I THANK director Kaare Andrews for taking a shitshow and making it actually fun to watch.

Well, as much fun as a disease they treat with BLEACH can be, anyway.